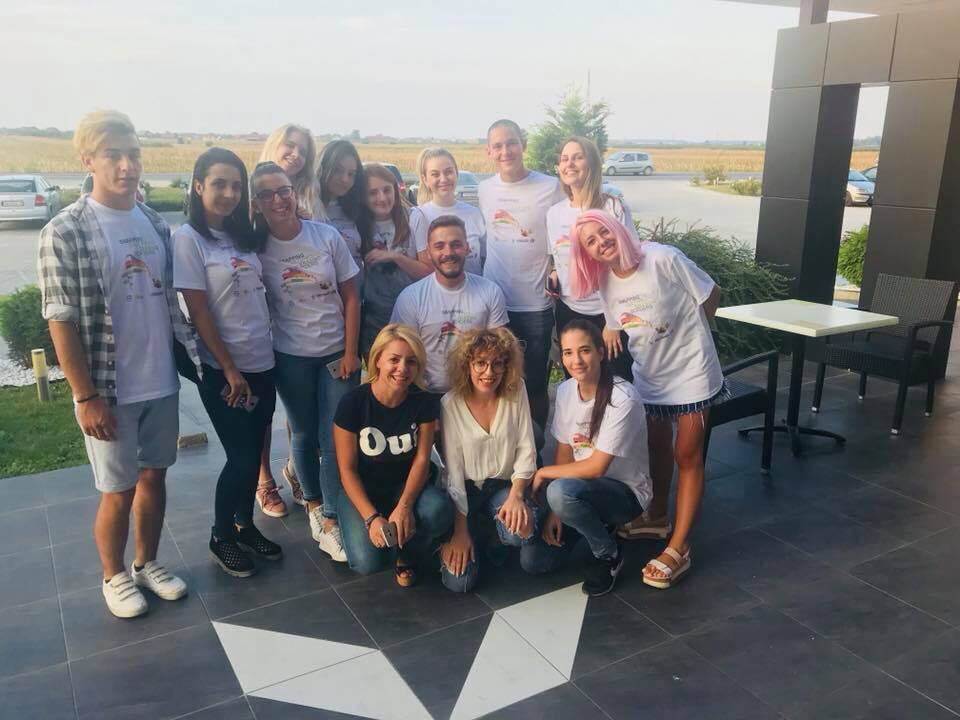 Swapping Cultures Erasing Borders is a 9 months project that started in June 2018- and was finalized in February 2019, financed by the first pilot Call for Proposals of RYCO and implemented by Beyond Barriers Association in partnership with BLINK- Kosovo*, PEL- Macedonia and SVETLOST- Serbia.

The main aim of our project was:

Through a set of activities, workshops, new creative tools and methods and with the use of non-formal education, the youngsters which were part of this project had an opportunity to learn and develop a stronger sense of cultural diversity, respect and mutual understanding. The basis of the project was initiated on the pillars of respect and tolerance, by addressing the respect for ourselves and other people’s opinions and viewpoints, in order to nurture tolerance and respect for diversity.

It brought on board a set of creative tools such as “Swapping cultures” and “Theatre of the oppressed” with addressing a key emerging challenge for Balkan youth – promotion of intercultural dialogue and respect for each-other.

Through activities organized locally, youth workers/activists tested the techniques used and analyzed the impact in local level with other young people. Inclusion of youth from various backgrounds and specifically those with fewer opportunities were crucial and an added value to make sure no one is left behind, because we believe that everyone must have a chance to participate and learn with their peers in a safe environment.

What did we reach? 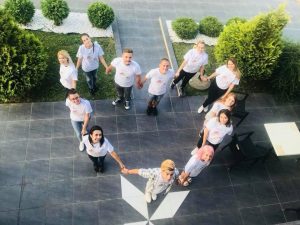 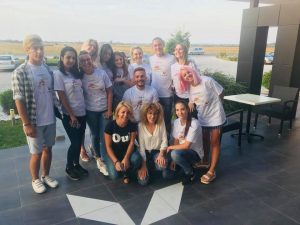 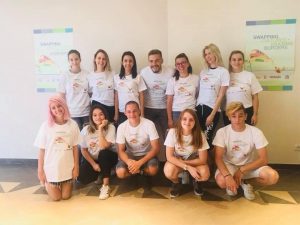 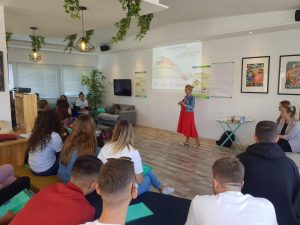 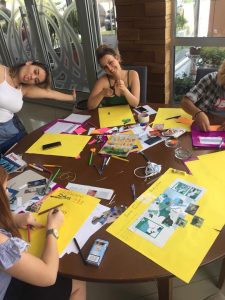 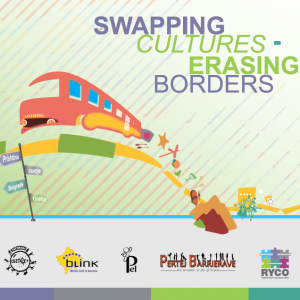